Why Choose Our Sex Dolls ?

Many Years of Experience in Sex Doll Sales.

Our Prices Include VAT and Customs Fees.

When Purchasing, You Can Choose the Following Configuration.

Danica went to Live alone in Canada, and her independent life has made her more mature than her peers. At first Danica often felt lonely, and she guessed it was because she had no friends. But sometimes loneliness probably has nothing to do with having friends. She made many friends afterwards, and she was not less lonely.

Sometimes sex appeal is that she always knows what she wants. The sexually attractive Danica has often allured many suitors, but has failed. In the communion of the body, Danica has been unable to feel the taste of love.

Danica craves love more than anyone, and sex is only one of the temporary ways to relieve loneliness. After a brief fling, Danica waits patiently and alone for the man who will make her fall in love. And she believed that the man was waiting for him. He's not just going to have sex with her, he's just going to be the one who loves her, and sex is just one of the ways he loves her.

1: If you are buying Celebrity Look Alike Sex Dolls for the first time, it is recommended that you choose cheap sex doll, because you have not used sex dolls, we cannot confirm whether you like to use sex dolls, or buy your favorite One of the best sex dolls in the world because it can greatly increase your opinion of sex dolls.
2: Most sex dolls are heavy. If you have concerns about the movement or use of sex dolls, it is recommended that you choose mini sex doll as most of these sex dolls are lighter.
3: If you have any questions about Celebrity Look Alike Sex Dolls, please feel free to consult our online customer service, or contact us by email, we will give you the most professional answer, you can also leave a message below, we will reply as soon as possible. 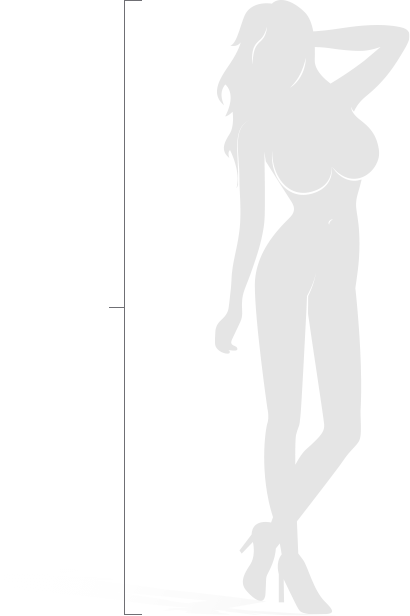 The product is visually pleasing and the tpe is soft in texture. Just the right size and weight, meaning not big or small or heavy, not light. Both entrances are a wonderful experience, always use a water-based lubricant for best results. I own a similar toy, but now this one is by far the best! Great value for money, take the chance and believe me when I say you won't be disappointed!